The Central Election Commission (CEC BiH) is considering the possibility to introduce scanners in the next general elections in BiH, in such a way that their implementation does not require an amendment to the Election Law, in case the parliament will not be able to adopt amendments to this law.

Discussions on changes to the BiH Election Law yield no results

Despite all efforts made, mostly by foreigners, to pass changes to the BiH Election Law over the course of the non-election year, as well as changes to the BiH Constitution in the part related to elections, it's very unlikely this will be realized by the end of the year due to the current blockade of the state institutions. The work of the Interdepartmental Working Group (IWG) dealing with changes in the law is also questioned. There is no final agreement of the political leaders on the essential changes to

A list of as many as 2.864 officials who failed to submit a Statement on Assets, has been published

At its 58th session, the CEC BiH determined that as many as 2,864 officials failed to submit a signed statement on their total assets.

Upon the initiative and with the support of the European Union, the Coalition for Free and Fair Elections "Pod lupom" organized three-day online talks on electoral reform with participation CSOs from across the state. The goal was to create an open space for the BiH CSOs so they can openly and without any influences express their views and thoughts pertaining to the electoral reform in BiH.

Kenan Dautović (SDA) is a new mayor of Travnik winning 54. 8 % of votes; candidates in Foča FBiH face a tight race

The Coalition for Free and Fair Elections ''Pod lupom'' informed the public at the press conference held at 9:30 pm in Travnik about voting process until 7 pm, close of the polls, voter turnout in snap elections in Travnik and Foča and election results in the mayoral race in the two municipalities.

The Election day in Travnik and Foča (FBiH) was peaceful and went in line with the Election law of BiH and implementing acts of the Central Election Commission of BiH, with only a small number of irregularities that cannot impact the election results. 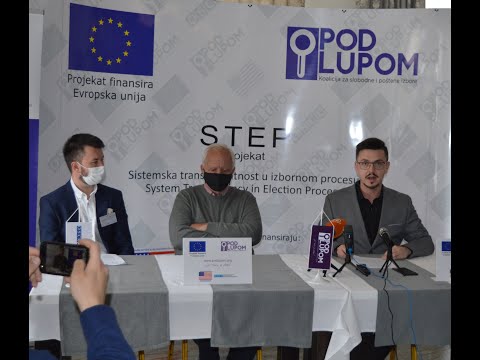 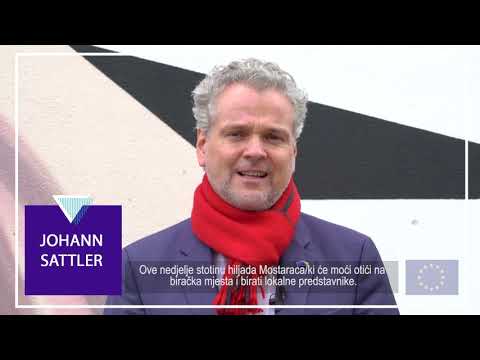 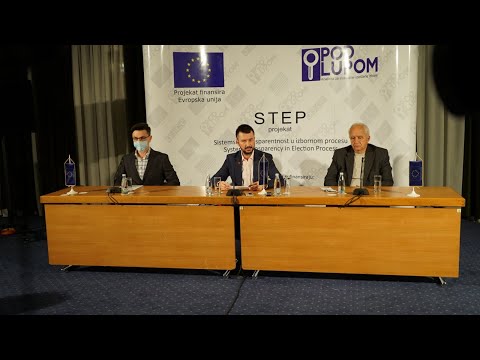 Peaceful start of snap elections: Observers have unhindered access to all polls in Travnik and Foča (FBiH)

Pod lupom's Central Conference: 2021 should be year of electoral reforms

END_OF_DOCUMENT_TOKEN_TO_BE_REPLACED

Which one of the Coalition's ''Pod lupom'' recommendations for the improvement of electoral process in BiH is the priority?